Reprinted from The Los Angeles Times by Josh Rottenberg on February 9, 2020.

Throughout awards season, Parasite was seen by many as the underdog in a field that included Martin Scorsese’s gangster drama The Irishman, Quentin Tarantino’s 1960s fantasia Once Upon a Time … in Hollywood and Sam Mendes’ World War I movie 1917. But over time, the South Korean film worked its way into the hearts of Oscar voters, whose ranks have grown increasingly international and diverse in recent years. …

In recent years, the Academy of Motion Picture Arts and Sciences has brought in hundreds of new members from overseas as part of its ongoing effort to diversify its historically white-male-dominated membership. In naming Parasite both best picture and best international feature, the organization seemed to be embracing the chance to show that it has become less parochial and more open-minded than it may have been in decades past. …

Reprinted from CNN by Sandra Gonzalez on February 9, 2020.

American Factory, a film backed by the Obama’s Higher Ground Productions, on Sunday took home the award for best documentary feature.
.
The film, about a culture clash at a Dayton, Ohio manufacturing plant, was the first project produced by the duo’s new production outfit and marks a running start for the company. …
.
“Working people have it harder and harder these days, and we believe that things will get better when workers of the world unite,” Reichert said in her acceptance speech. …
.

Academy Awards for Classifications Represented by the Editors Guild

Reprinted from The Academy of Motion Picture Arts and Sciences site on February 9, 2020.

Congratulations to the Guild’s winners and nominees.

ONCE UPON A TIME… IN HOLLYWOOD

ONCE UPON A TIME… IN HOLLYWOOD

STAR WARS: THE RISE OF SKYWALKER

About Jeffrey Burman 5242 Articles
Jeff Burman served on the Guild’s Board of Directors from 1992 to 2019. He is now retired. He can be reached at jeffrey.s.burman.57@gmail.com. 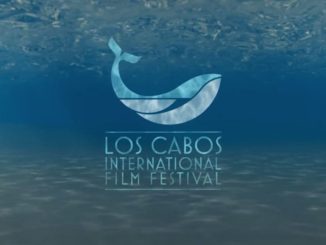 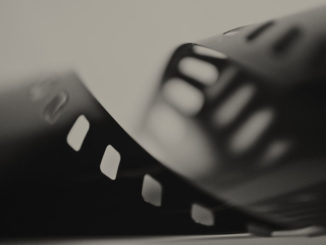 UNION MADE: Growing Up with Moviemaking — And Never Leaving 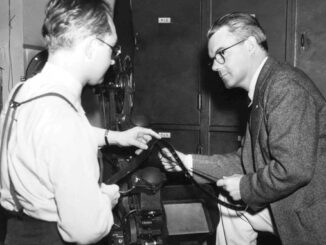