The country’s largest actors’ union has reached an agreement with television networks to eliminate the so-called casting couch in an effort to address sexual harassment in the industry.

The Screen Actors Guild‐American Federation of Television and Radio Artists announced their agreement with broadcast networks ABC, CBS, NBC and Fox to reduce auditions and meetings held in private hotel rooms and residences.

The wide-ranging deal also addresses issues of wage increases, benefits and labor conditions for dancers, singers and background actors, as well as a change to contract language “that explicitly prohibits harassment.” …

RELATED POSTS:  Pixar's John Lasseter Steps Down from Disney in Wake of #MeToo
About Jeffrey Burman 5154 Articles
Jeff Burman served on the Guild’s Board of Directors from 1992 to 2019. He is now retired. He can be reached at jeffrey.s.burman.57@gmail.com. 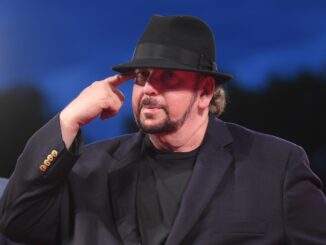 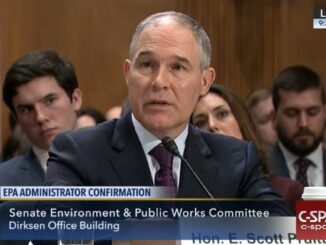 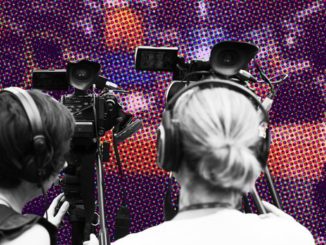 HuffPost: For Women Behind the Camera, Sexual Harassment is Part of the Job