Reprinted from Deadline Hollywood by David Robb on December 9, 2019.

Thousands of showbiz workers have responded to the Anita Hill-led Hollywood Commission’s survey on sexual harassment, assault and bias in the entertainment industry, but Hill says she’d like to see thousands more take part in it.

“We have in the thousands right now, but we also know that this is a very big industry,” Hill told Deadline. “The more people we can get to take the survey, the better we are going to be able to provide really important and effective solutions to the issues that are raised and give us a broader picture of what’s going on in the industry.”

The survey was launched on November 20 and originally was intended to close four weeks later, but it might be extended in order to get a more complete picture of the extent of problem. “We’re going to do whatever we need to do in order to get the information,” Hill said. “If that means extending it longer than we’d initially planned, then that’s what we’ll do.” …

RELATED POSTS:  Producers Guild of America Bans Harvey Weinstein for Life
About Jeffrey Burman 5143 Articles
Jeff Burman served on the Guild’s Board of Directors from 1992 to 2019. He is now retired. He can be reached at jeffrey.s.burman.57@gmail.com. 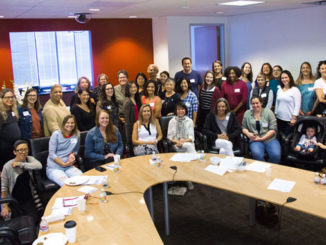 Calling Out Anti-Mom Bias in the Workplace 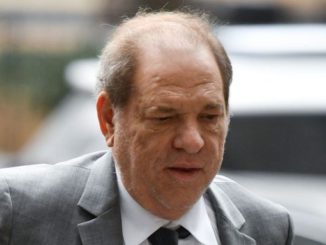