Reprinted from Deadline Hollywood by Erik Pedersen on January 8, 2020.

Buck Henry, the legendary screenwriter behind The Graduate and What’s Up, Doc? who also co-created Get Smart and was a regular presence in the early years of Saturday Night Live, died Wednesday night of a heart attack at Cedars-Sinai Health Center in Los Angeles. He was 89.

A family member confirmed the news to Deadline.

Henry scored a pair of Oscar nominations — one for his and Calder Willingham’s adapted screenplay for The Graduate and another for directing with Warren Beatty the 1978 movie Heaven Can Wait. He also won a writing Emmy in 1967 for Get Smart, the spy spoof he created with Mel Brooks, among many other accolades. …

RELATED POSTS:  Mars, Nestle Face Complaints of Forced Labor at Palm Oil Supplier
About Jeffrey Burman 5244 Articles
Jeff Burman served on the Guild’s Board of Directors from 1992 to 2019. He is now retired. He can be reached at jeffrey.s.burman.57@gmail.com. 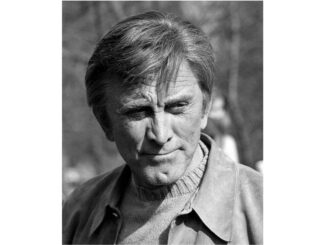