Reprinted from Deadline Hollywood by Erik Pedersen on October 18, 2017.

Politicians in California and New York are out to legislate changes in the wake of sexual harassment allegations that have rocked the entertainment industry.

Connie Leyva, a freshman Democratic state senator in California, told our sister site Variety that she plans to introduce a bill in early 2018 that would outlaw settlements paid to victims of sexual harassment or abuse that require them to sign nondisclosure agreements. Those are the kinds of deals cut by disgraced producer Harvey Weinstein and earlier by then-Fox News chief Roger Ailes.

Speaking of the latter, his case inspired legislation introduced in the New York state Senate by Brad Hoylman this year that would void those same kinds of settlement provisions. His new revised bill, co-sponsored with state Assemblyman and fellow Democrat Nily Rozic, would void any settlement provision that aimed to conceal claims of harassment along with other labor violations such as discrimination and retaliation.

Leyva was instrumental in passing a bill that removed statutes of limitations from sex crimes like rape in the Golden State. It essentially was a response to the slew of allegations against Bill Cosby that escaped criminal complaints because of Father Time.

RELATED POSTS:  NY Transit Workers Tasked with Improv-ing Subway Name a New Union Leader
About Jeffrey Burman 5155 Articles
Jeff Burman served on the Guild’s Board of Directors from 1992 to 2019. He is now retired. He can be reached at jeffrey.s.burman.57@gmail.com.

SAG Cracks Down on One-on-One Auditions in Hotel Rooms 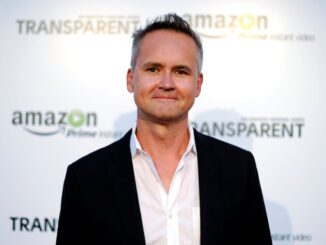 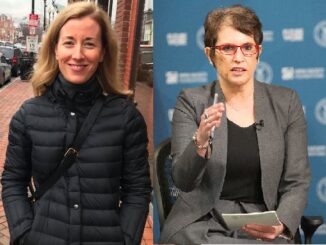