Reprinted from The Los Angeles Times by Seema Mehta on February 9, 2018.

Days before one of California’s most powerful labor unions announces its endorsement in the race for governor, the four top Democratic candidates courted members of the group’s largest and most influential local chapter in Los Angeles on Thursday night.

The four candidates instead promised to fight for higher pay for in-home healthcare workers and stronger union protections for SEIU Local 2015, the largest chapter of the Service Employees International Union’s California organization. The state group is expected to announce its endorsement ahead of the California Democratic Party convention later this month.

RELATED POSTS:  Trump Administration Appeals Ruling on Federal Worker Rights
About Jeffrey Burman 5245 Articles
Jeff Burman served on the Guild’s Board of Directors from 1992 to 2019. He is now retired. He can be reached at jeffrey.s.burman.57@gmail.com. 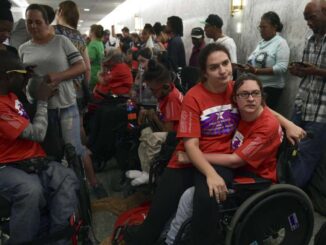 Only Hearing on GOP Health Care Bill Disrupted Before It Begins 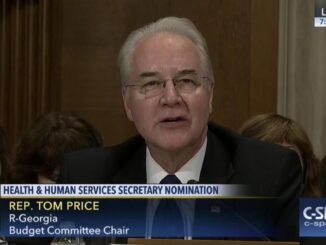 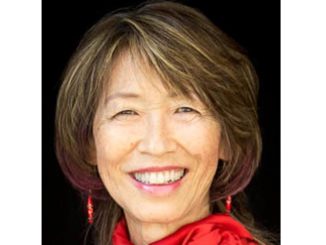