Reprinted from The San Jose Mercury News by Jonathan Lansner on January 29, 2020.

Organized labor in California had a bounce-back year in 2019, with unions adding 99,000 members — the biggest gain in seven years.

New federal jobs stats on union activity show California membership rebounding off a 14-year low up to 2.5 million last year. That came after unions dropped 146,000 members in the previous two years. It’s a far different picture than the rest of the nation where unions lost 269,000 members last year to 12.1 million after gaining 335,000 in 2017-18.

In a nation where unions have suffered declining popularity, California is a unique hotbed. It has more union members than any other state and was home to 17.2% of the 14.6 million US union members last year. That compares with an average 16% share this century.

RELATED POSTS:  Netflix Sets Plan for $2B Bond Offering, Extending Reliance on Debt as It Grows
About Jeffrey Burman 5246 Articles
Jeff Burman served on the Guild’s Board of Directors from 1992 to 2019. He is now retired. He can be reached at jeffrey.s.burman.57@gmail.com. 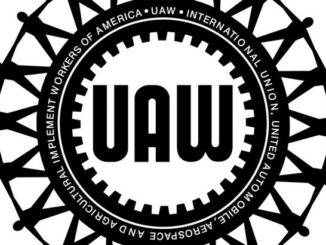 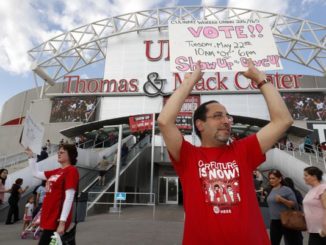 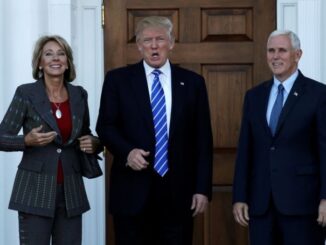