Reprinted from Deadline Hollywood by Erik Pedersen on December 10, 2019.

The Cinema Audio Society is out with the nominations for its 56th annual CAS Awards, which honor the outstanding achievements in sound mixing for 2019. Trophies for the seven categories spanning film and TV will be handed out during the January 25 ceremony at the InterContinental Los Angeles Downtown. Final balloting for the CAS Awards kicks off January 2 and ends at 5 p.m. PT on January 14.

RELATED POSTS:  The Sundance Kids – Three Editors and Their Films Make Their Debuts in Park City
About Jeffrey Burman 5245 Articles
Jeff Burman served on the Guild’s Board of Directors from 1992 to 2019. He is now retired. He can be reached at jeffrey.s.burman.57@gmail.com. 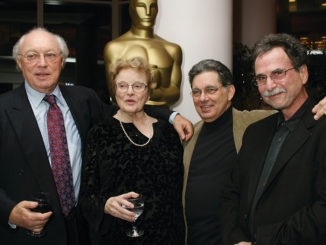 Dede Afternoon: The Academy Pays Tribute to the Great Collaborator 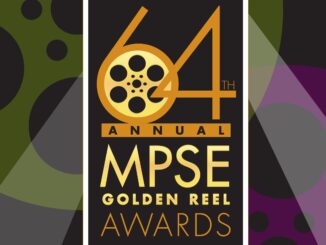 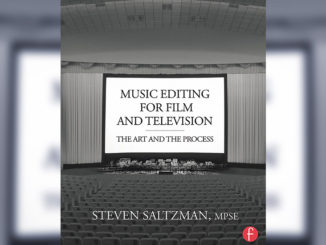