Reprinted from Deadline Hollywood by Anita Busch on November 4, 2017.

[Earlier] David Guillod, the co-CEO of Primary Wave Entertainment, is taking a leave of absence from the company following allegations from actress Jessica Barth that he sexually assaulted her. The company released this statement:

“Following recently reported accusations, David Guillod is taking a leave of absence from Primary Wave Entertainment, effective immediately, in order for this matter to be thoroughly investigated. We take any accusations of sexual misconduct very seriously. Our company’s greatest strength is our culture of respect, and we have a zero tolerance policy toward harassment or abuse of any kind.”

Barth (Ted) had accused her former manager Guillod of drugging her and assaulting her during a 2012 dinner meeting. She reported the incident to the LAPD after it happened. She then said that he threatened her with a lawsuit to keep her from pressing charges. Barth said she went back to the LAPD yesterday after another woman came forward to her with a similar story about the manager/producer whose most recent credit was Atomic Blonde. The story of sexual harassment involving Guillod first appeared in The Wrap.

RELATED POSTS:  Robb: Hollywood’s Unions had a Good Year — Framed by Trump & Weinstein
About Jeffrey Burman 5304 Articles
Jeff Burman served on the Guild’s Board of Directors from 1992 to 2019. He is now retired. He can be reached at jeffrey.s.burman.57@gmail.com. 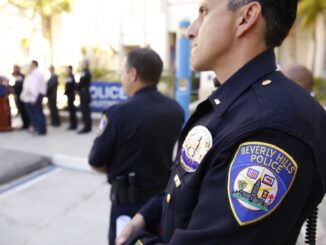 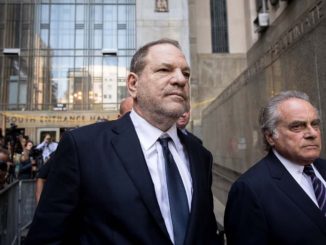 For Weinstein Victims, Hope, Anxiety as a Historic Trial Nears: ‘We’re All Prepared’ 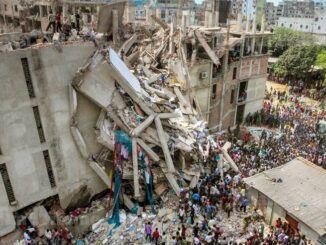