Reprinted from The New York Times by Hiroko Tabuchi on March 29, 2017.

In Decatur, Illinois, far from the coal mines of Appalachia, Caterpillar engineers are working on the future of mining: mammoth haul trucks that drive themselves.

The trucks have no drivers, not even remote operators. Instead, the 850,000-pound vehicles rely on self-driving technology, the latest in an increasingly autonomous line of trucks and drills that are removing some of the human element from digging for coal.

When President Trump moved on Tuesday to dismantle the Obama administration’s climate change efforts, he promised it would bring coal-mining jobs back to America. But the jobs he alluded to — hardy miners in mazelike tunnels with picks and shovels — have steadily become vestiges of the past. …

Here is an assessment of his claims about energy production and jobs.

Trump said his executive order would pave the way for energy independence.

This is misleading. Trump’s executive order is the start of the process to withdraw the Clean Power Plan, Obama’s signature rule that regulates carbon emissions from power plants. …

RELATED POSTS:  Nurses Welcome AFL-CIO Convention Call for 'Medicare for All' Resolution
About Jeffrey Burman 5303 Articles
Jeff Burman served on the Guild’s Board of Directors from 1992 to 2019. He is now retired. He can be reached at jeffrey.s.burman.57@gmail.com. 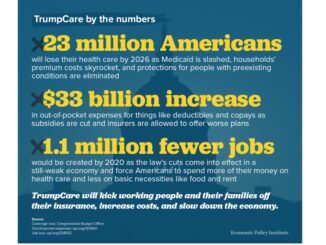 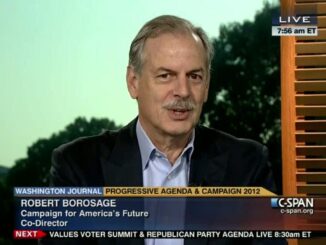 Borosage: GOP Tax Bill is an Attempt to Destroy Government 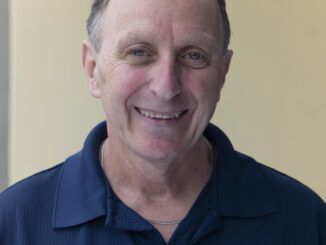