“From saying goodbye to Jon Snow and the Starks in Game of Thrones,” write Dino-Ray Ramos, Amanda N’Duka and producer David Janove in Deadline Hollywood, “to closing the final chapter of Marvel’s ‘Infinity Saga’ in Avengers: Endgame to Damon Lindelof’s incredible adaptation of Watchmen starring the amazing Regina King to the heartbreaking and moving Netflix drama When They See Us from Ava DuVernay, 2019 was filled with a menagerie of films and TV series that defined pop culture and, more importantly, fueled Hollywood’s craving for authentic and inclusive storytelling.

“In the final episode of the year, Dino-Ray Ramos, Amanda N’Duka and producer David Janove take part in a hosts-only episode where we talk about our favorite TV shows, films and moments from the year that made an impression on us. Dino-Ray talks about his love for Bong Joon Ho’s Parasite and emotional connection to The Farewell while Amanda talks about Sam Mendes’ epic World War I pic 1917 and how Kelvin Harrison Jr. is going to be Hollywood’s next big star. Meanwhile, David sings the praises of the awkward brilliance of Maya Erskine and Anna Konkle’s Pen15 and reflects on the amazing roster of guests we had this year. We talk about our guest wishlist for 2020 and David turns the table on the hosts and asks us the one question we ask every guest. Listen to the episode below. …

RELATED POSTS:  Internet Association Seeks to Intervene in Net Neutrality Lawsuits
About Jeffrey Burman 5143 Articles
Jeff Burman served on the Guild’s Board of Directors from 1992 to 2019. He is now retired. He can be reached at jeffrey.s.burman.57@gmail.com. 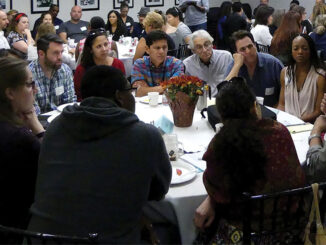 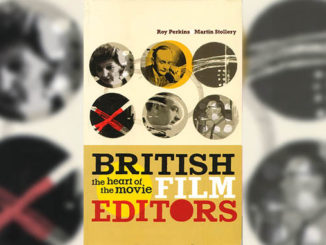 Editing with an English Accent 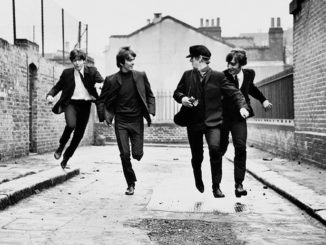 Cut and Run: Where MTV Editing Got Its Chops