By a vote of 43-20, employees of Deluxe Technicolor Digital Cinema on Thursday voted to join IATSE and its postproduction local the Motion Picture Editors Guild. This comes a year after postproduction technicians and artists at Deluxe’s Culver City unit on the Sony lot overwhelmingly jumped into the union game.

The election was overseen by the National Labor Relations Board.

This particular further unionization of Deluxe employees comes after what sources tell me was a very heated campaign on both sides.

“This is yet another move toward fairness in our industry,” a source with knowledge of the election told Deadline.

For the approximately 70 technicians involved in the digital equivalent of film print production, promises were made by both Deluxe Entertainment and union officials of improved wages and other benefits – which ultimately by a margin of 68% the DTDC employees chose to go the union way.

The MPEG reps more than 7,300 postproduction professionals across the country in movies, TV and new media.

RELATED POSTS:  Netflix CEO and Content Chief to Get Pay Bumps in 2020
About Jeffrey Burman 5302 Articles
Jeff Burman served on the Guild’s Board of Directors from 1992 to 2019. He is now retired. He can be reached at jeffrey.s.burman.57@gmail.com. 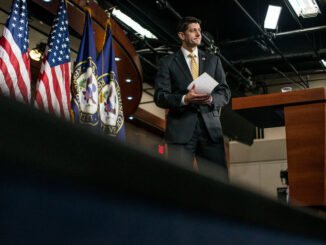 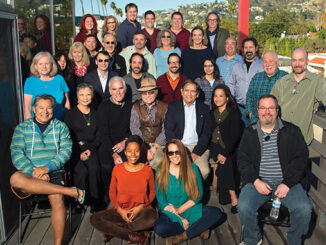