Reprinted from Variety by Kirsten Chuba and Kristopher Tapley on February 24, 2018.

“The greatest recognition you could get is recognition from your peers,” Dunkirk production mixer Mark Weingarten said during his acceptance speech, with the crew also giving a shout out to composer Hans Zimmer.

Filling out the film fields, Pixar’s Coco won for animated feature while Brett Morgen’s Jane Goodall portrait Jane won in the documentary category. This year’s other Oscar nominees for both sound editing and sound mixing are Baby Driver, Blade Runner 2049, The Shape of Water, and Star Wars: The Last Jedi.

When the winners started to give lengthy acceptance speeches, Kosta joked, “we only have this room until noon tomorrow.”

On the television side at the CAS Awards, HBO’s Game of Thrones won its fifth-straight CAS prize in the one-hour series category, while Netflix’s Black Mirror won in the TV movie/miniseries field.

Darkest Hour director Joe Wright received the organization’s Filmmaker Award, presented by sound engineer Craig Berkey after Gary Oldman, who was scheduled to give the award, came down the flu and sent Berkey to read his speech. Edgar Wright also spoke about Wright, joking that CAS must have thought he was either Wright’s “twin brother or at the very least, one of his emergency contacts.” …

[A complete list of winners appears in the linked article.]

UNION MADE: A High-Flying Career in TV Editing 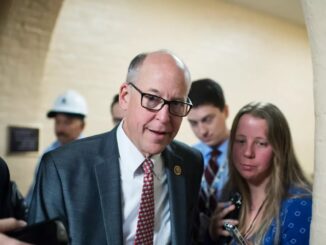