Reprinted from the Economic Policy Institute by Elise Gould and Teresa Kroeger on March 31, 2017.

April 4th is Equal Pay Day, a reminder that a significant pay gap still exists between men and women in our country. Equal Pay Day is April 4th because it marks how far into the next year women would have to work to earn the same amount that men earned in the previous year. On average in 2016, women were paid 22 percent less than men, after controlling for race and ethnicity, education, experience, and location.

Even after extensive research has been done to show the gender pay gap exists (and persists), some skeptics refuse to believe the data. The infographic shows some of the most common criticisms of the gender wage gap and rebuts the “mansplainers” with data. …

RELATED POSTS:  NFL Players Union, NFL, Hopeful of Resolving Anthem Policy Before Season
About Jeffrey Burman 5245 Articles
Jeff Burman served on the Guild’s Board of Directors from 1992 to 2019. He is now retired. He can be reached at jeffrey.s.burman.57@gmail.com. 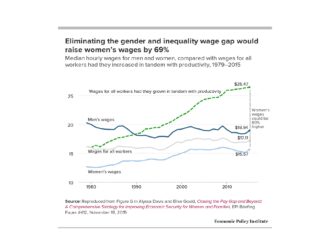 Gould: A Women’s Economic Agenda for the 45th US President 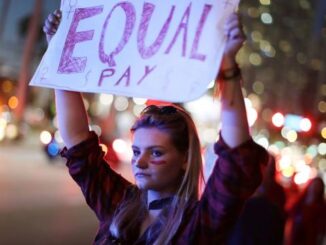 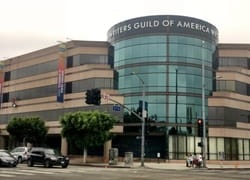