Reprinted from The Hollywood Reporter by Abbey White on November 11, 2019.

Hosted by Jonathan Scott, the Property Brothers star and director of an upcoming documentary on solar power, the ceremony celebrated the work of 63 nominees.

Throughout the event, winners and presenters nodded to the ways the medium has technologically, financially and creatively advanced and the new era that has been ushered in.

“Documentaries right now are going through a golden age,” Asif Kapadia, director of the HBO documentary Diego Maradona, told The Hollywood Reporter. “There’s always been a lot of women making films, people of color making films, and there are more international films. But there’s more money right now, too. There’s a real range of art and work being made, and the standards are really high.” …

RELATED POSTS:  Oscar's Favorite Re-Recording Mixers: 2015
About Jeffrey Burman 5301 Articles
Jeff Burman served on the Guild’s Board of Directors from 1992 to 2019. He is now retired. He can be reached at jeffrey.s.burman.57@gmail.com. 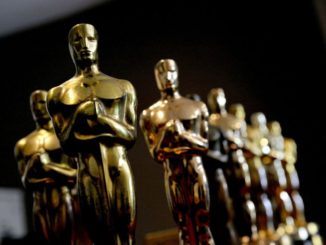 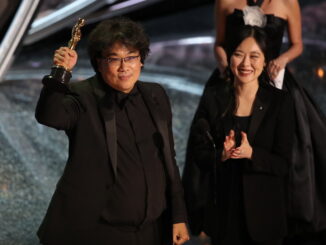 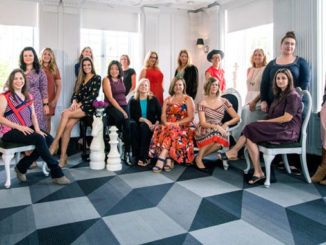