Reprinted from The Washington Post by Barbara Ortutay on August 7, 2017.

Silicon Valley’s efforts to promote workforce diversity haven’t yielded many results — unless you count a backlash at Google, where a male engineer blamed biological differences for the paucity of female programmers.

Google’s just-hired head of diversity, Danielle Brown, responded with her own memo, saying that Google is “unequivocal in our belief that diversity and inclusion are critical to our success.” She said change is hard and “often uncomfortable.”

Reprinted from Gizmodo by Kate Conger on August 5, 2017.

Google’s new Vice President of Diversity, Integrity & Governance Danielle Brown has issued her own memo to Google employees in response to the now-viral memo, “Google’s Ideological Echo Chamber.” Brown’s statement, obtained by Motherboard, can be found in full at the end of this article.

A software engineer’s 10-page screed against Google’s diversity initiatives is going viral inside the company, being shared on an internal meme network and Google+. The document’s existence was first reported by Motherboard, and Gizmodo has obtained it in full.

In the memo, which is the personal opinion of a male Google employee and is titled “Google’s Ideological Echo Chamber,” the author argues that women are underrepresented in tech not because they face bias and discrimination in the workplace, but because of inherent psychological differences between men and women. “We need to stop assuming that gender gaps imply sexism,” he writes, going on to argue that Google’s educational programs for young women may be misguided. … 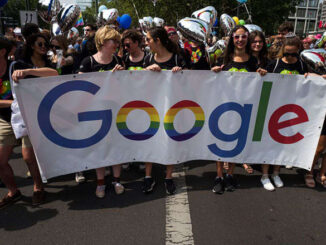 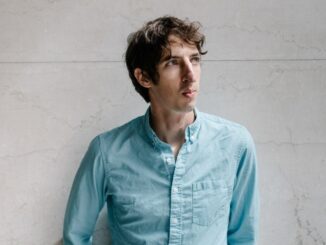 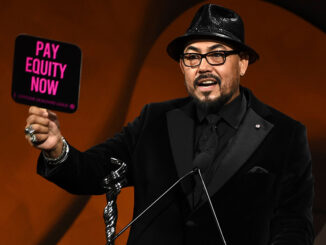 Costume Designers Discuss Pay Inequality: ‘This is About Feeling Devalued’