Reprinted from The New York Times by Salma Hayak on December 12, 2017.

“Harvey Weinstein was a passionate cinephile, a risk taker, a patron of talent in film, a loving father and a monster,” writes Salma Hayak in The New York Times.

“For years, he was my monster.

“This fall, I was approached by reporters, through different sources, including my dear friend Ashley Judd, to speak about an episode in my life that, although painful, I thought I had made peace with.

“I had brainwashed myself into thinking that it was over and that I had survived; I hid from the responsibility to speak out with the excuse that enough people were already involved in shining a light on my monster. I didn’t consider my voice important, nor did I think it would make a difference. …

RELATED POSTS:  Pregnant in Post? The Quandary Over Benefits Can Lead to Some Unexpected, and Costly, Hurdles
About Jeffrey Burman 5244 Articles
Jeff Burman served on the Guild’s Board of Directors from 1992 to 2019. He is now retired. He can be reached at jeffrey.s.burman.57@gmail.com. 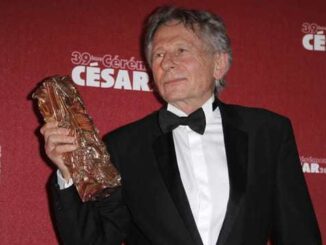 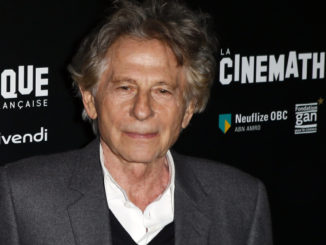 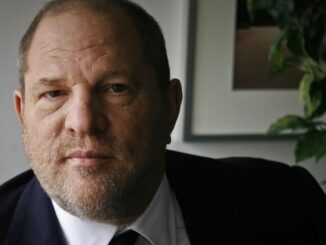