The IATSE Women’s Comittee presented a series of short speeches and panel discussions at the labor federation’s 68th international convention in Fort Lauderdale on Sunday. 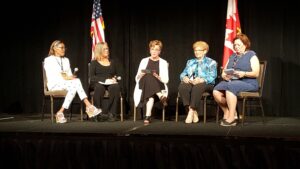 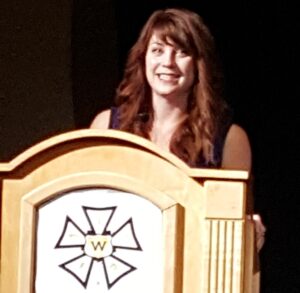 The program’s closer was Amanda Sager, Sound engineer and president of IA local 154.

RELATED POSTS:  It’s Not Just Unions that Oppose DeVos; Even Teen Vogue has Anti-DeVos Articles
About Jeffrey Burman 5244 Articles
Jeff Burman served on the Guild’s Board of Directors from 1992 to 2019. He is now retired. He can be reached at jeffrey.s.burman.57@gmail.com. 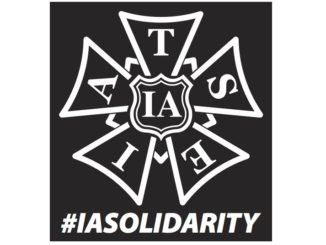 IndieWire: IATSE Leaders Face Scrutiny and a Campaign to Stop the Agreement 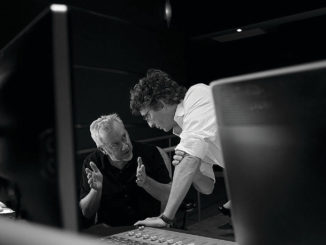 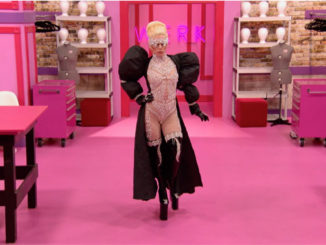