Reprinted from Deadline Hollywood by David Robb on January 18, 2020.

As negotiations enter the homestretch for IATSE’s first national contract with Netflix, members from a dozen of its locals are urging IATSE president Matt Loeb “to be relentless” at the bargaining table in order to provide “much-needed income to secure the future funding of our pensions.”

In April, the trustees of the union’s Motion Picture Industry Pension Plan reported that its funding level had dipped to 66.8% – bringing it closer to “critical” condition, which by federal law is anything below 65%, as measured by a plan’s assets divided by its liabilities.

“Streaming is the future and that future is in your hands,” the IATSE locals told Loeb, the union’s chief negotiator, in an open letter that will appear in a full-page ad in Sunday’s Los Angeles Times. “The IATSE must reach an agreement that brings equitable wages and working conditions for every IA member who will be working under this agreement, as well as new established funding stability to the health and pensions for us and our families whose livelihoods rely on extraordinary affordable health care and long-term pension security. Tens of thousands of working families in the entertainment and media industries are depending on this.” …

RELATED POSTS:  Hollywood Unions Aim to Negotiate 'Uniform Terms' with Employers as Industry Discusses Restart
About Jeffrey Burman 5291 Articles
Jeff Burman served on the Guild’s Board of Directors from 1992 to 2019. He is now retired. He can be reached at jeffrey.s.burman.57@gmail.com. 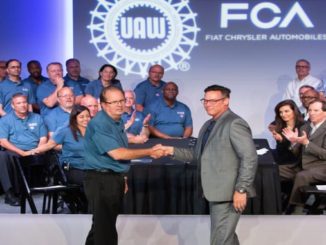 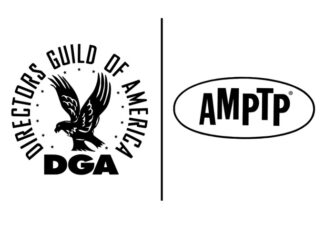