Reprinted from The New York Times by The Associated Press on August 4, 2018.

On the heels of a US Supreme Court ruling weakening public-sector unions, labor’s clout is being put to a new test by a voter referendum in Missouri over whether the state should ban compulsory union fees in all private-sector workplaces.

The statewide vote in Tuesday’s primary on a so-called right-to-work law could be a watershed moment for unions, if they can halt what has been a steady erosion of strength in states with historically deep-rooted support.

“The timing of this is essential. I think everyone wants to write the labor movement’s obituary,” national AFL-CIO secretary-treasurer Liz Shuler said. But “it’s going to energize and activate us and show that we fight back.” …

RELATED POSTS:  A Bullet Dodged, but Labor Remains a Target for Attacks
About Jeffrey Burman 5304 Articles
Jeff Burman served on the Guild’s Board of Directors from 1992 to 2019. He is now retired. He can be reached at jeffrey.s.burman.57@gmail.com. 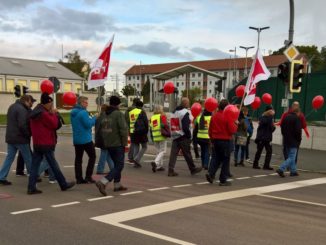 Strikes Loom as US Army, German Union at Odds Over New Contract 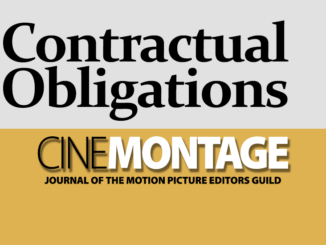 The Importance of Enforcement