Reprinted from The Hollywood Reporter by Jonathan Handel on February 19, 2020.

Technical employees at Kickstarter, the crowdfunding platform popular with film and music producers among others, have voted to unionize with the Office and Professional Employees International Union, the OPEIU said Tuesday. The 85-member bargaining unit will affiliate with OPEIU Local 153 in New York.

In a Hollywood twist, the employees’ goals were not primarily around wages, benefits or working conditions, the usual focus of labor organizing drives. Instead, their key issues resemble what the Directors Guild of America and Writers Guild of America term “creative rights.”

“The workplace issues that more than one year ago spurred the creation of the new union’s organizing committee, known as Kickstarter United (KSRU), are identical to the issues resonating with professionals throughout the unorganized tech industry,” the union said in a statement. “Kickstarter employees felt their employer, a public benefit corporation, should live up to the foundational progressive values it espouses by ensuring trust and transparency from management, guaranteeing equal pay for equal work, implementing more inclusive hiring practices and giving employees a voice in the decision-making process.” … 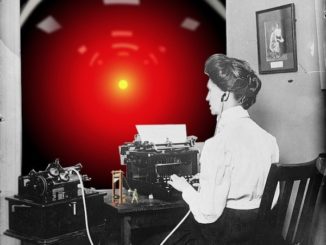 Kickstarting a Union Onboarding Kit for Workers at Kickstarter 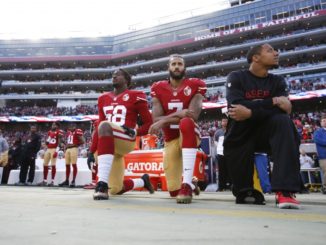 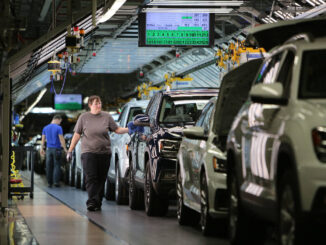