Reprinted from The Root by Lee Saunders on January 20, 2020.

On what would have been his 91st birthday, we celebrate the towering legacy of Dr. Martin Luther King, Jr.—his moral force as a faith leader, his devotion to nonviolent resistance and, of course, the sacrifices he made to end legalized segregation in the South.

But there is an often-overlooked aspect of his work: Dr. King was one of his era’s most fearsome champions of working people coming together to organize, build power and improve their lives. Here is how he put it in a speech to the Illinois AFL-CIO convention in October 1965:

“The labor movement was the principal force that transformed misery and despair into hope and progress. Out of its bold struggles, economic and social reform gave birth to unemployment insurance, old age pensions, government relief for the destitute, and, above all, new wage levels that meant not mere survival but a tolerable life. …

RELATED POSTS:  Labor Notes: What's Behind the Teachers' Strikes?
About Jeffrey Burman 5245 Articles
Jeff Burman served on the Guild’s Board of Directors from 1992 to 2019. He is now retired. He can be reached at jeffrey.s.burman.57@gmail.com. 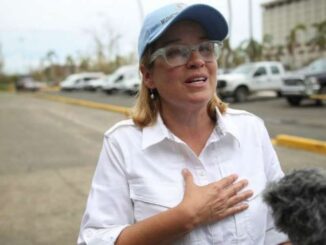 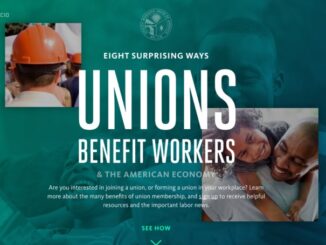 When Unions Put Up a Fight, All Workers Benefit