Reprinted from The San Francisco Chronicle by Paul Krugman on November 4, 2019.

“Last week I worried that Elizabeth Warren had painted herself into a corner by endorsing the Sanders ‘Medicare for All’ plan,” writes Paul Krugman in The San Francisco Chronicle. “It was becoming obvious that she couldn’t stay vague about the details, especially how to pay for it; and some studies, even by center-left think tanks, suggested that any plan along these lines would require large tax hikes on the middle class. So what would she come up with?

“Well, the Warren plan is now out. And I’d say that she passed the test. Experts will argue for months whether she’s being too optimistic — whether her cost estimates are too low and her revenue estimates too high, whether we can really do this without middle-class tax hikes. You might say that time will tell, but it probably won’t: Even if Warren becomes president, and Dems take the Senate too, it’s very unlikely that Medicare for All will happen any time soon.

“Nonetheless, Warren needed to show that she was working the problem. And she did. She brought in real experts like Donald Berwick, who ran Medicare during the Obama years, and Betsey Stevenson, former chief economist at the Labor Department. And they have produced a serious plan. As I said, experts will argue with the numbers, but this is the real thing — not some left-leaning version of voodoo economics. …

RELATED POSTS:  Facing Big Political Hurdles, House Republicans Ready an Ambitious Push to Repeal Obamacare
About Jeffrey Burman 5154 Articles
Jeff Burman served on the Guild’s Board of Directors from 1992 to 2019. He is now retired. He can be reached at jeffrey.s.burman.57@gmail.com. 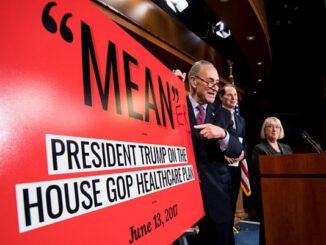 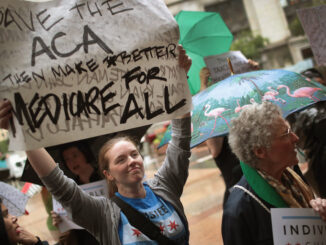 NYT Editorial: Obamacare is Not Collapsing, Imploding or Exploding 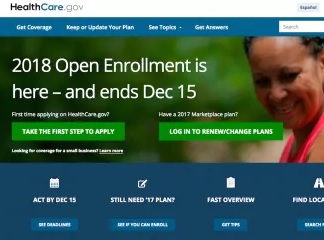