Reprinted from The New York Times by Noam Scheiber on January 12, 2020.

Workers could have more difficulty suing large companies for wrongdoing by contractors or franchisees under a rule announced on Sunday by the Labor Department.

Under the rule, which will take effect in March, employees of a fast-food franchise like a McDonald’s restaurant, for example, may struggle to win a legal claim against the parent company if a franchisee violates minimum-wage and overtime laws.

The rule, which the department proposed last April, fleshes out its position on a concept known as joint employment. It effectively replaces a more labor-friendly Obama-era approach that the Trump administration withdrew in 2017, one of several departures from the previous administration in the area of employment and labor law. …

RELATED POSTS:  NY State AFL-CIO Endorses Incumbent Governor Andrew Cuomo
About Jeffrey Burman 5243 Articles
Jeff Burman served on the Guild’s Board of Directors from 1992 to 2019. He is now retired. He can be reached at jeffrey.s.burman.57@gmail.com. 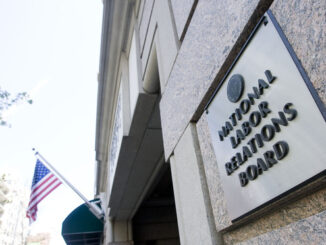 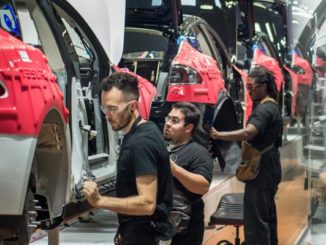