Reprinted from Deadline Hollywood by Patrick Hipes and Bruce Haring on December 8, 2019.

Parasite, his first fully Korean-made film since 2009, examines a poor but enterprising family who ingratiate themselves into the lives of a wealthy family with darkly comic and tragic results.

Today’s vote comes after the New York Film Critics voted Martin Scorsese’s The Irishman its Best Film earlier in the week. That film was named the Runner-up for Best Picture by the LAFC, with Scorsese runner-up in the Best Director category. …

RELATED POSTS:  Lee Dichter: Meticulous Mixer, Maestro, Magician, Mensch
About Jeffrey Burman 5143 Articles
Jeff Burman served on the Guild’s Board of Directors from 1992 to 2019. He is now retired. He can be reached at jeffrey.s.burman.57@gmail.com. 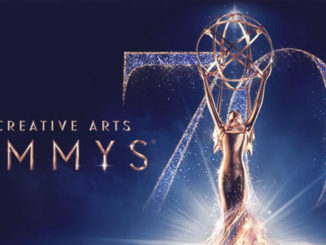 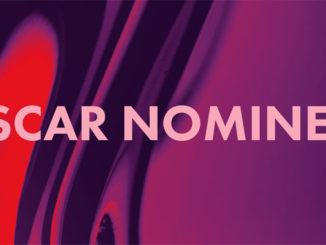