Reprinted from The Hill by Jessie Hellmann on June 12, 2018.

Senate Majority Leader Mitch McConnell (R-Kentucky) said Tuesday that “everybody” in the Senate wants to maintain protections for people with preexisting conditions, even as the Trump administration seeks to have such protections overturned in court.

“Everybody I know in the Senate — everybody — is in favor of maintaining coverage for preexisting conditions. There is no difference in opinion about that whatsoever,” McConnell said at his weekly press conference with reporters.

The Justice Department wrote in a filing last week that it would not defend ObamaCare’s protections for people with preexisting conditions, siding in large part with a challenge to the law brought by a coalition of Republican-led states. …

RELATED POSTS:  CA Assembly Leader Rendon's Decision to Shelve Single-Payer Angers Progressives
About Jeffrey Burman 5149 Articles
Jeff Burman served on the Guild’s Board of Directors from 1992 to 2019. He is now retired. He can be reached at jeffrey.s.burman.57@gmail.com. 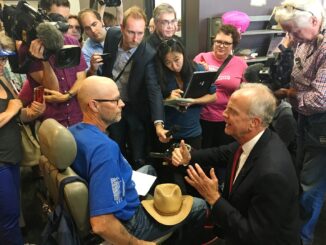 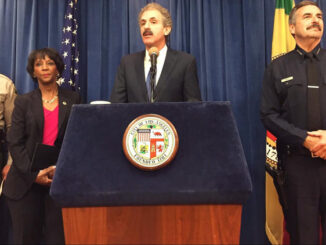 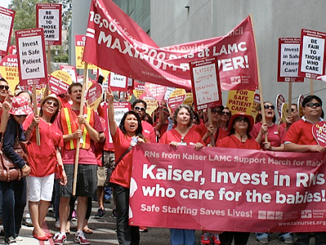