Reprinted from Deadline Hollywood by Jake Kanter on January 15, 2020.

Netflix has been accused of funneling as much as $430M of its international profits into tax havens, while at the same time receiving more than a $1M in tax relief in the UK.

A report by British think-tank Tax Watch said that, like other major tech companies including Google and Amazon, “there is little doubt that Netflix has structured itself to avoid paying tax.”

In a report, Tax Watch estimated that between $327.8M and $430M of profit from outside the US was moved to low tax jurisdictions, such as the Netherlands, where Netflix operates a complex web of companies.

The think-tank examined Netflix’s operations in the UK to highlight how the company could be structured to lower its tax bill. Netflix’s British company Netflix Services UK provides services to Netherlands-based Netflix International, which collects revenue from UK subscribers. …

RELATED POSTS:  DGA President Tells Awards Crowd Guild is 'Ready to Fight' in Upcoming Contract Talks
About Jeffrey Burman 5243 Articles
Jeff Burman served on the Guild’s Board of Directors from 1992 to 2019. He is now retired. He can be reached at jeffrey.s.burman.57@gmail.com. 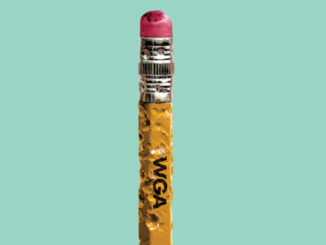 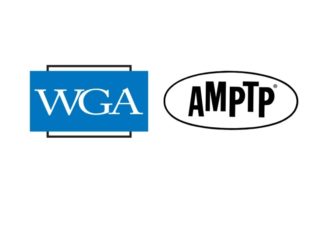 TV Studios in Strike-Preparation Mode Ahead of WGA Contract Negotiations 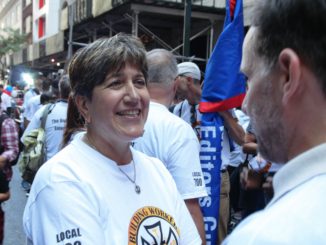 From The National Executive Director

Cathy Repola: MPEG at ‘All-Time High’ in Membership as It Prepares for Basic Agreement Talks in 2021