Reprinted from The New York Times by Brooks Barnes on June 28, 2017.

As it races to leave behind its days as an exclusive club primarily for white men, the Academy of Motion Picture Arts and Sciences for the second year in a row invited hundreds of female and minority professionals to become members.

But the academy still has a way to go before reaching its goal of doubling female and minority membership by 2020, a target set in January 2016 after two years of #OscarsSoWhite outrage.

The academy said Wednesday that it would increase the Oscar voting pool to 8,427 people — a record high — by extending membership invitations to 774 entertainment industry professionals, including some known mostly for television (Betty White and the Incredible Hulk actor Lou Ferrigno) and stars who focus on crowd-pleasing movies (Leslie Jones from Ghostbusters and Dwayne Johnson).

By the academy’s count, about 39 percent of those invited this year are women, and roughly 30 percent are members of minorities. …

RELATED POSTS:  Abrams Agency Signs WGA’s Code of Conduct; Fourth Member to Break Ranks
About Jeffrey Burman 5304 Articles
Jeff Burman served on the Guild’s Board of Directors from 1992 to 2019. He is now retired. He can be reached at jeffrey.s.burman.57@gmail.com. 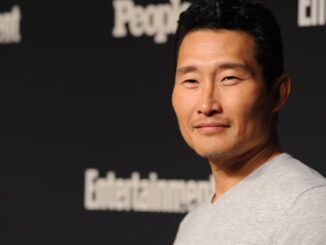 Two ‘Hawaii Five-0’ Stars are Speaking Up About Equal Pay 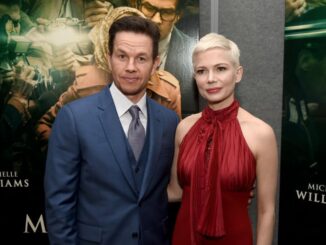 ‘All The Money in the World’ Triggers Wage Gap Debate 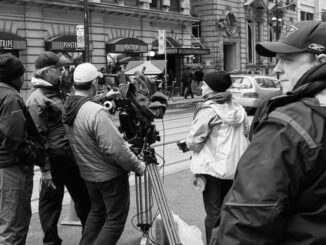 Durkay: Hollywood Has a ‘Labor Problem’