Reprinted from The Hollywood Reporter by Trilby Beresford on December 7, 2019.

In addition, Bong Joon-Ho was tapped as best director for his work on the film.

[Recognition for best editing or best mixing are not part of the program.]

RELATED POSTS:  Labor and Civil Rights Activist Dolores Huerta Urges Students to Organize, Vote
About Jeffrey Burman 5136 Articles
Jeff Burman served on the Guild’s Board of Directors from 1992 to 2019. He is now retired. He can be reached at jeffrey.s.burman.57@gmail.com. 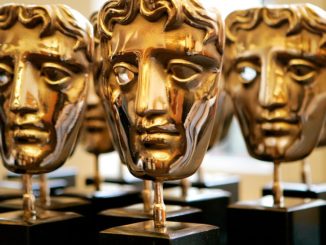 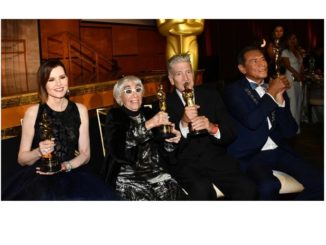