Reprinted from The Hollywood Reporter by Mia Galuppo on March 13, 2018.

The director joins Michael B. Jordan’s Outlier Society and Matt Damon and Ben Affleck’s Pearl Street in taking the pledge.

Paul Feig is the latest filmmaker to adopt an inclusion rider for his projects that are set to be produced under his banner, Feigco Entertainment.

Feig tweeted on Tuesday morning that he would pledge his support of the proposed contract that was introduced into the greater Hollywood lexicon after Frances McDormand name-checked it in her Oscars acceptance speech.  …

RELATED POSTS:  ‘Joker’ Tops Oscar Nominations, with ‘1917,’ ‘Irishman,’ ‘Once Upon a Time’ Close Behind
About Jeffrey Burman 5245 Articles
Jeff Burman served on the Guild’s Board of Directors from 1992 to 2019. He is now retired. He can be reached at jeffrey.s.burman.57@gmail.com. 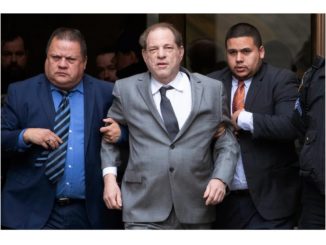 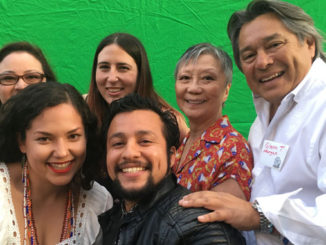 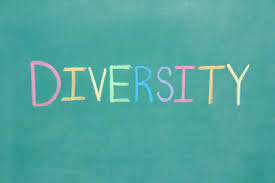