Reprinted from The Los Angeles Times by Joy Resmovits on November 16, 2016.

Several hundred skilled-trade workers at UCLA walked out and picketed for higher wages and retroactive pay on Wednesday.

RELATED POSTS:  SAG-AFTRA to Rally Outside L.A. Offices of Spanish Broadcasting System, Escalating 3-Year Battle
About Jeffrey Burman 5302 Articles
Jeff Burman served on the Guild’s Board of Directors from 1992 to 2019. He is now retired. He can be reached at jeffrey.s.burman.57@gmail.com. 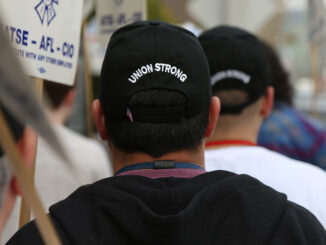 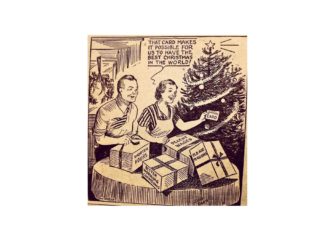 Holiday Greetings from CineMontage and the Motion Picture Editors Guild