Reprinted from Deadline Hollywood by Denise Petski on January 7, 2020.

The Producers Guild has unveiled nominations for its 31st annual PGA Awards, listing nominees for the year’s best-produced works in motion pictures and television categories. The awards will be presented January 18 at the Hollywood Palladium.

RELATED POSTS:  NLRB Releases Advice Memorandum Affirming Misclassification Constitutes Unfair Labor Practice
About Jeffrey Burman 5302 Articles
Jeff Burman served on the Guild’s Board of Directors from 1992 to 2019. He is now retired. He can be reached at jeffrey.s.burman.57@gmail.com. 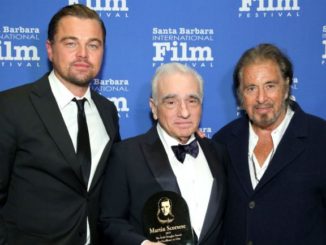 Scorsese Urges Commitment to Art Over Algorithms: ‘It’s All an Illusion’ 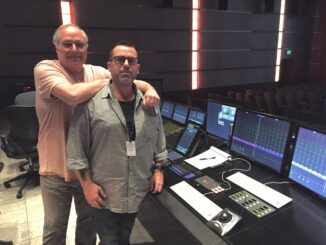 Oscars 2020: Picture and Sound Editors and Mixers Speak Out on Their Nominations 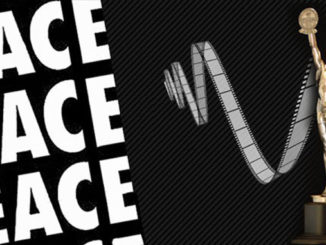