Reprinted from The Hollywood Reporter by Jeremy Barr on February 14, 2020.

With jury deliberation scheduled to begin Tuesday, lead prosecutor Joan Illuzzi delivered her closing argument to convict Weinstein of sexual crimes. “He took away her peace,” she said of actress Annabella Sciorra.
.
On Friday morning, lead prosecutor Joan Illuzzi put a bow on the State of New York’s case against Harvey Weinstein, calling the former movie mogul an “abusive rapist” who manipulated and abused women who wanted to break into the entertainment industry.
.
Weinstein, she said, viewed himself as “the master of his universe, and the witnesses here were really ants whom he could step on without consequences.”
.
Illuzzi argued that Weinstein kept in touch with his alleged victims, through email exchanges that have been seized on by the defense, “as a little check” to make sure they wouldn’t make accusations against him. The two primary witnesses in the case, Jessica Mann and Miriam Haley, both faced questions during their testimony about why they stayed in touch with Weinstein, occasionally sending him “loving” emails.
.
Finishing up her presentation on Friday afternoon, Illuzzi fiercely defended the motives of the six women who have testified in recent weeks that Weinstein sexually assaulted them. …

RELATED POSTS:  New Telemundo Deal Takes Hold with Minimums, Residuals and Benefits
About Jeffrey Burman 5245 Articles
Jeff Burman served on the Guild’s Board of Directors from 1992 to 2019. He is now retired. He can be reached at jeffrey.s.burman.57@gmail.com. 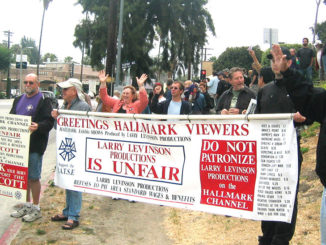 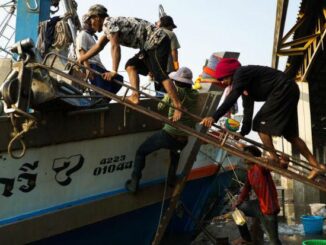 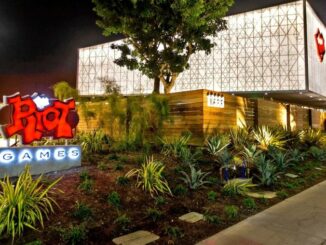