Reprinted from The San Francisco Chronicle by Robert Reich on December 8, 2017.

“It’s often thought that Democrats care about fairness and not economic growth, while Republicans care about growth even at the cost of some fairness,” writes Robert Reich in The San Francisco Chronicle.

“The only way to grow the economy is by investing in the education, health care and infrastructure that average Americans need to be more productive. Growth doesn’t “trickle down.” It rises up.

RELATED POSTS:  Postal Unions Make Big Ad Buy to Hedge Against Postal Privatization
About Jeffrey Burman 5304 Articles
Jeff Burman served on the Guild’s Board of Directors from 1992 to 2019. He is now retired. He can be reached at jeffrey.s.burman.57@gmail.com. 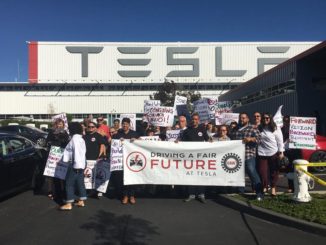 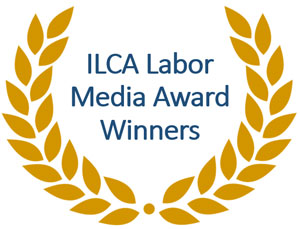