Reprinted from The Washington Post by Tony Romm on April 30, 2020.

Iowa, Oklahoma and other states reopening soon amid the coronavirus outbreak are issuing early warnings to their worried workers: Return to your jobs or risk losing unemployment benefits.

The threats have been loudest among Republican leaders in recent days, reflecting their anxious attempts to jump-start local economic recovery roughly two months after most businesses shut their doors. In Iowa, for example, state officials even have posted a public call for companies to get in touch if an “employee refuses to return to work.”

For some states, the concern is that residents who are offered their old jobs back simply may not accept them, choosing instead to continue tapping historically generous unemployment aid. The $2 trillion congressional coronavirus relief package signed by President Trump in March greatly added to weekly benefit checks for out-of-work Americans, and some people may be earning more than they did previously.

Business leaders say they desperately need workers to return to stores, restaurants and other operations to stay afloat financially. Labor activists, however, contend the reality is far more complicated: Some now-unemployed Americans weren’t making much money in the first place, so they may not want to risk their safety just to return to underpaid old gigs. …

RELATED POSTS:  Developers of DC-to-NY Maglev Ink Deal to Use Union Workers for Construction
About Jeffrey Burman 5298 Articles
Jeff Burman served on the Guild’s Board of Directors from 1992 to 2019. He is now retired. He can be reached at jeffrey.s.burman.57@gmail.com. 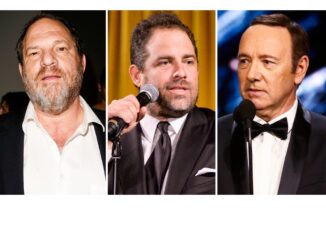 Notable Figures Accused of Sexual Misconduct in Wake of Weinstein 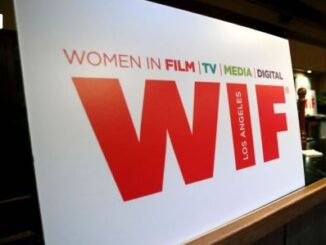