Reprinted from The New York Times by the Associated Press on May 22, 2017.

But in closed-door meetings, Senate Republicans are trying to write legislation dismantling President Barack Obama’s health care law. They would substitute their own tax credits, ease coverage requirements and cut the federal-state Medicaid program for the poor and disabled that Obama enlarged.

The House passed its version this month, but not without difficulty, and now Republicans who run the Senate are finding hurdles, too.

RELATED POSTS:  California Lawmakers Try Again to Confront High Prescription Drug Prices
About Jeffrey Burman 5135 Articles
Jeff Burman served on the Guild’s Board of Directors from 1992 to 2019. He is now retired. He can be reached at jeffrey.s.burman.57@gmail.com. 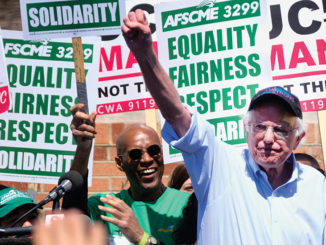 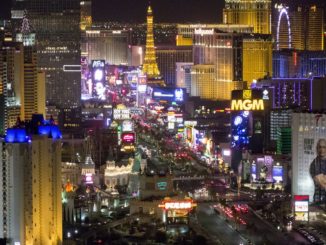 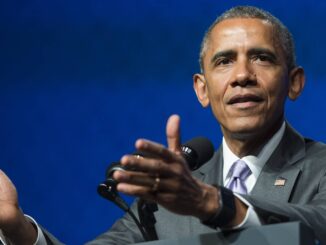 Obama Plans to Huddle with Democrats to Devise Health-Care Defense