Reprinted from Deadline Hollywood by Patrick Hipes on February 1, 2020.

The Sundance Film Festival had its share of big deals this year, from the record-setting $17,500,000.69 that Neon and Hulu paid for Palm Springs to a pair of $12 million deals for The Night House (Searchlight) and Uncle Frank (Amazon).

With the powder still settling, the 2020 fest handed out its annual awards Saturday night in a ceremony at Basin Fieldhouse in Park City, where it also revealed that Tabitha Jackson has been named the new Director, succeeding the retiring John Cooper.

Lee Isaac Chung’s Minari was the big winner tonight, taking both the Grand Jury Prize and the Audience Award in the US Dramatic Competition. Based on Chung’s real life, the drama follows a Korean-American family that moves from L.A. to Arkansas to chase the American Dream. …

RELATED POSTS:  Academy Unveils 2020 Oscar Shortlists
About Jeffrey Burman 5244 Articles
Jeff Burman served on the Guild’s Board of Directors from 1992 to 2019. He is now retired. He can be reached at jeffrey.s.burman.57@gmail.com. 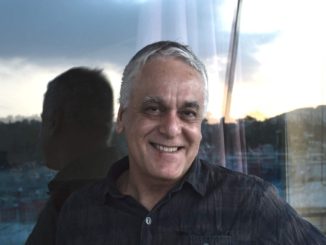 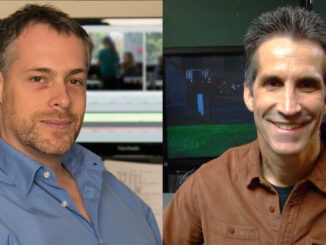