Reprinted from The Hollywood Reporter by Carolyn Giardina on November 27, 2019.

Oscar hopefuls The Lion King and Once Upon a Time in Hollywood won Hollywood Professional Association (HPA) Awards, Thursday night at the Skirball Cultural Center in Los Angeles.

Editor Fred Raskin won the award for editing Quentin Tarantino’s Once Upon a Time in Hollywood. Also in the feature categories, a team from Godzilla: King of Monsters won the award for sound, including Tim LeBlanc and Tom Ozanich from Warner Bros.; and Erik Aadahl, Nancy Nugent and Jason W. Jennings representing E Squared. EFILM colorist Natasha Leonnet’s work on Spider-Man: Into the Spiderverse was recognized for outstanding color grading (she was also nominated in the category for First Man). As the HPA Awards eligibility period runs from September to September, some of last year’s Oscar winners were nominated alongside some of this year’s hopefuls. …

RELATED POSTS:  Ava DuVernay Says She's Become a 'VFX Snob' Working on 'Wrinkle in Time'
About Jeffrey Burman 5149 Articles
Jeff Burman served on the Guild’s Board of Directors from 1992 to 2019. He is now retired. He can be reached at jeffrey.s.burman.57@gmail.com. 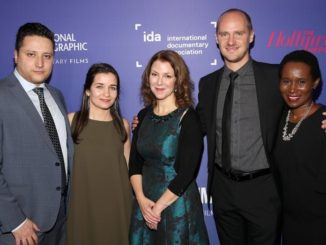 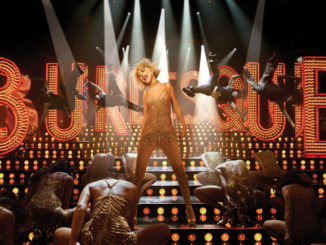 What if There Was an Oscar for Best Music Editing?