“For a period of 40 years, something managed to keep inequality in check in the United States,” writes Mike Konczal in The Nation. “From 1940 to 1980, the richest 1 percent took home 9 percent of the wealth generated by the economy. Today, just as they did in the 1920s, the top 1 percent grabs about double that share. Surprisingly, the cause of this midcentury ‘Great Compression’ has been largely neglected by economists, with many of them casually dismissing the role of unions.

“One influential theory, especially among pundits, is that the supply of skilled workers curbed the growth of income inequality. Starting in the 1940s, the argument goes, the increasing education of the American workforce propelled a broad prosperity. Another recent account, associated with the economist Thomas Piketty, maintains that the devastation of World War II drove down the returns on capital.

“But a groundbreaking new paper, ‘Unions and Inequality Over the Twentieth Century: New Evidence From Survey Data,’ written by the economists Henry Farber, Dan Herbst, Ilyana Kuziemko, and Suresh Naidu, proposes a different engine for that broad prosperity: unions. The growth of union membership—to a height of nearly 30 percent in 1955, before falling to its current low of 10.7 percent—explains the Great Compression every bit as much as theories about education or any other single factor. …

RELATED POSTS:  GOP Health Bill Would Leave 23 Million More Uninsured in a Decade, CBO Says
About Jeffrey Burman 5304 Articles
Jeff Burman served on the Guild’s Board of Directors from 1992 to 2019. He is now retired. He can be reached at jeffrey.s.burman.57@gmail.com. 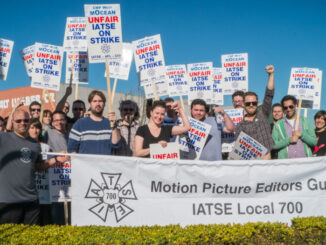 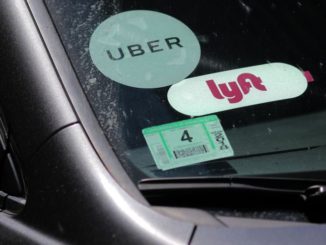