Reprinted from The Hollywood Reporter by Michael O’Connell on October 31, 2017.

It doesn’t seem that there’s a room in Hollywood that hasn’t been touched by the shadow of Harvey Weinstein’s fall and the tsunami of testimonials about industry sexual harassment, assault and intimidation that have followed. So, when a murderers’ row of showrunners gathered Tuesday afternoon, it was naturally the elephant in the room.

“The industry we work in is very visible,” said Master of None‘s Alan Yang, one of five writer-producers speaking at a Hollywood Radio and Television Society luncheon at the Beverly Hilton. “This is a huge story, in part, because it’s Gywneth Paltrow, Angelina Jolie and Cara Delevingne. But this is happening in everywhere — in oil, in the government. I guarantee you right now there’s a dickhead in Office Depot harassing everybody.”

Most of the panel, which was moderated by The Hollywood Reporter‘s Lacey Rose and also included Black-ish creator Kenya Barris, This Is Us‘ Dan Fogelman, The Handmaid’s Tale adapter Bruce Miller and HBO breakout Issa Rae, said that the story has been a hot topic in their writers rooms. …

RELATED POSTS:  AFL-CIO: 7 Things You Need to Know About Supreme Court Nominee Gorsuch
About Jeffrey Burman 5245 Articles
Jeff Burman served on the Guild’s Board of Directors from 1992 to 2019. He is now retired. He can be reached at jeffrey.s.burman.57@gmail.com. 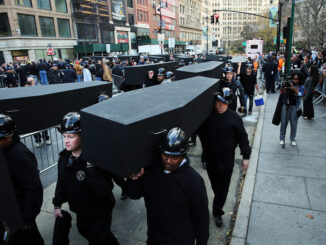 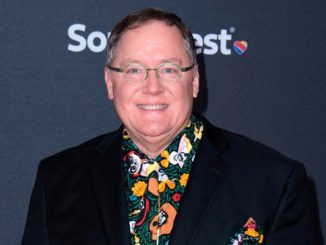 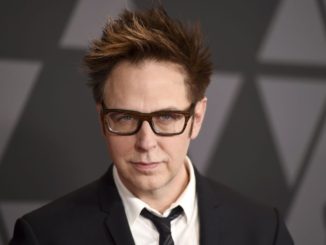