Reprinted from The New York Times by Reuters on November 16, 2019.

The United Auto Workers union said on Friday that rank-and-file members at Ford Motor Company have voted in favor of a new four-year labor contract with the Number 2 US automaker.

The UAW will now focus on Fiat Chrysler Automobiles (FCA), the sole remaining Detroit automaker without a new labor contract. Talks with FCA are expected to begin on Monday, a UAW spokesman said.

The union said 56.3% of Ford’s hourly workers voted to approve the deal, which allowed the company to avoid a strike like the one that cost its larger rival General Motors Company about $3 billion (£2.3 billion). …

RELATED POSTS:  Clawson: Worker Advocates are Getting Under Labor Nominee Andy Puzder's Thin, Thin Skin
About Jeffrey Burman 5245 Articles
Jeff Burman served on the Guild’s Board of Directors from 1992 to 2019. He is now retired. He can be reached at jeffrey.s.burman.57@gmail.com. 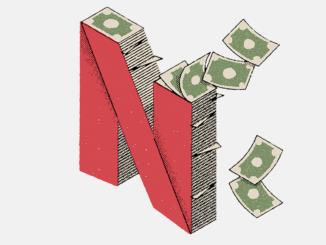 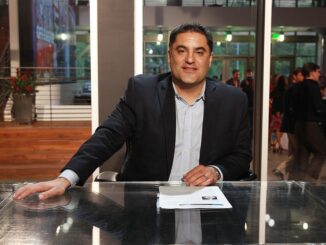