Reprinted from Deadline Hollywood by Patrick Hipes on February 1, 2020.

The WGA Awards boosted a pair of movie screenplays into Oscar frontrunner status on Saturday night, handing its marquee Original Screenplay award to Bong Joon Ho and Han Jin Won for Neon’s Parasite, and its Adapted Screenplay award to Taika Wiatiti for Searchlight’s Jojo Rabbit. Both of the winning scripts are nominated for Oscars on February 9.

This year the guild wasted no time in its 72nd edition, awarding its marquee prizes early in the night in simultaneous ceremonies in Los Angeles and New York. Many of the film-side nominees gathered in the Edison Ballroom in NYC, so as to make the shorter jump to the BAFTAs which are Sunday in London.

Last year, the guild did not line up with Oscar’s screenwriting prizes, awarding Bo Burnham’s Eighth Grade in original screenplay and Nicole Holofcener and Jeff Whitty’s Can You Ever Forgive Me? in adapted. Green Book and BlacKkKlansman won out on Oscar night. …

RELATED POSTS:  CA Governor Signs Bill Limiting Out-of-State Arbitration
About Jeffrey Burman 5244 Articles
Jeff Burman served on the Guild’s Board of Directors from 1992 to 2019. He is now retired. He can be reached at jeffrey.s.burman.57@gmail.com. 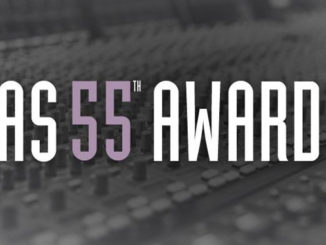 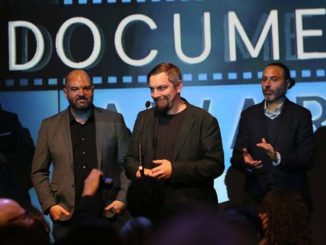 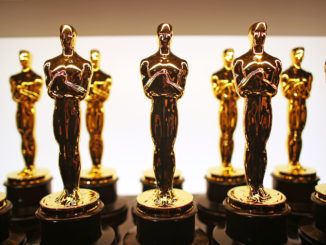