Reprinted from The Wall Street Journal by Stephanie Armour on July 9, 2017.

Senate Republicans returning from a July 4 recess are so divided over a health-overhaul bill that they are increasingly talking about what to do if they fail to pass their legislation. So far, they are divided about that, too.

Some conservative lawmakers say an implosion of the Republican legislation would open the door to a full repeal of the Affordable Care Act, putting off until later a decision about what system to put in its place. Others, including Senate Majority Leader Mitch McConnell (R., Kentucky), are considering the possibility of legislation to shore up the law’s marketplaces where individuals buy health coverage, action that would involve working with Democrats.

The focus on possible steps to take if Senate Republicans can’t unite around a health bill is the strongest sign yet of the growing pessimism about the fate of the GOP legislation and the party’s seven-year pledge to topple the ACA. Some Republicans now say a vote to pass a bill could stretch beyond August, if at all. …

RELATED POSTS:  AFL-CIO: Take the #NikeCoverUpChall- enge, Demand Justice for Nike Workers
About Jeffrey Burman 5246 Articles
Jeff Burman served on the Guild’s Board of Directors from 1992 to 2019. He is now retired. He can be reached at jeffrey.s.burman.57@gmail.com. 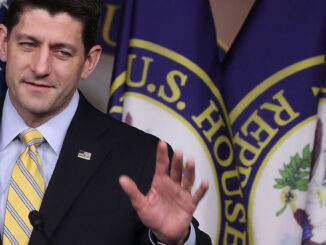 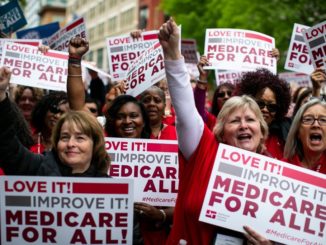 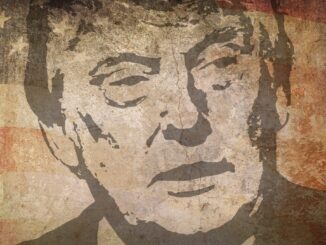