Reprinted from The Washington Post by Des Bieler on August 28, 2020.

While athletes and teams in a variety of sports were conducting work stoppages Thursday to protest racial injustice in the wake of the police shooting of Jacob Blake, the Tampa Bay Buccaneers went ahead with their practice Thursday, albeit not without some discussion beforehand. Afterward, Bucs Coach Bruce Arians offered something of a hot take, particularly in the context of the unprecedented events taking place across the sports landscape.

“Your responsibility is to take action,” Arians said. “I don’t know that protest is an action. I think each guy has a personal thing.

“I would beg them to take action, find a cause and either support it financially or do something to change the situation, because protesting doesn’t do crap, in my opinion. I’ve been seeing it since 1968.”

“Everyone is entitled to their opinion, but it’s clear he is woefully misinformed about the history of protest both within sports and in America,” NFLPA executive director DeMaurice Smith said of Arians on Twitter. Smith used a pointing symbol to highlight a pair of photos of Lewis, offering to Arians, “for starters,” the example of the late civil rights leader and congressman. …

RELATED POSTS:  A Discordant Note Sounds for Organized Labor
About Jeffrey Burman 679 Articles
Jeff Burman served on the Guild’s Board of Directors from 1992 to 2019. He is now retired. He can be reached at jeffrey.s.burman.57@gmail.com. 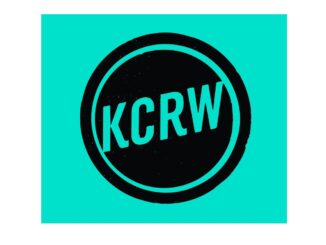 Greenhouse: When Republicans and Unions Got Along