Reprinted from The Hollywood Reporter by Alex Ritman on July 18, 2020.

Chernobyl was the runaway winner at the BAFTA TV Craft awards, celebrating behind-the-camera talent and held for the first time virtually.

The HBO/Sky show — already a three-time Emmy winner — went into the awards with a commanding lead in terms of nominations, having amassed 11. It took home prizes in seven categories. Elsewhere, HBO/BBC’s His Dark Materials, which went into the night with five nominations, won two awards. Meanwhile, Aisling Bea won in the Breakthrough Talent category for her writing debut This Way Up, while Jesse Armstrong won the award for Writer: Drama for Succession.

The awards were hosted by Stephen Mangan from a socially-distanced studio, and broadcasted as-live on BAFTA’s social media channels.

The BAFTA TV Craft awards were initially due to be held in April but were postponed due to the coronavirus and moved to an online format. The main BAFTA TV Awards – due to take place in May – are now being held July 31, this time with a live show being broadcast from a closed studio.  …

About Jeffrey Burman 37 Articles
Jeff Burman served on the Guild’s Board of Directors from 1992 to 2019. He is now retired. He can be reached at jeffrey.s.burman.57@gmail.com. 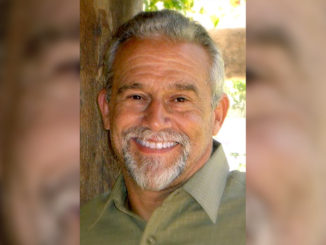 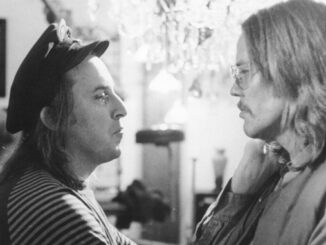 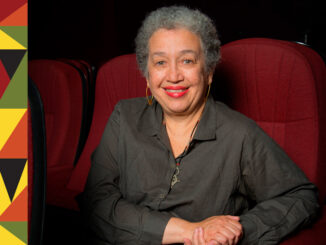