African American history is rich with many notable creatives, artisans, scientists and leaders. Today we celebrate the firsts, the innovators, and the inventors whose contributions helped make filmmaking possible. 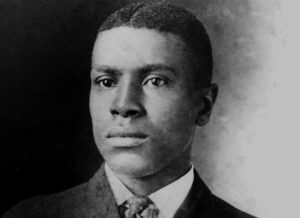 Oscar Micheaux is regarded as the first major African-American feature filmmaker. He made over 44 films, including “The Homesteader,” “Within Our Gates” and “Body and Soul.” In his films, he often portrayed the themes of race and the injustices dealt to blacks. He has been described as “the most successful African-American filmmaker of the first half of the 20th century,” and in 1987 was recognized with a star on the Hollywood Walk of Fame. 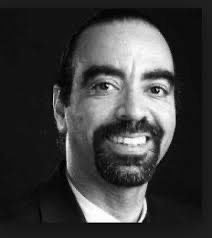 Marc Hannah is an innovator and pioneer of the 3-D graphics used in film and television. The computer scientist is one of the founders, in 1982, of the software firm Silicon Graphics (now SGI), where his technology was used in movies like “Jurassic Park,” “Terminator 2,” “The Abyss” and “Field of Dreams.” This special-effects genius developed the 3-D graphics technology that would be used in movies, video games and at amusement parks around the world. 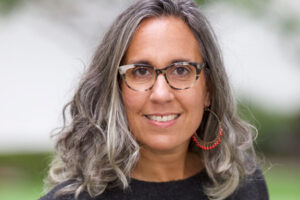 Although the team at CompuServe is credited with creating the graphics interchange format (GIF) or JIF, Gelobter laid the early groundwork for the program by developing the animation used to produce GIF images. Gelobter was integrally involved with the advent of Shockwave, a technology that formed the beginning of web animation. She also played a major role in the emergence of online video, later serving on the senior management team at Hulu. Under President Barack Obama, she served as Chief Digital Service Officer for the United States Department of Education. 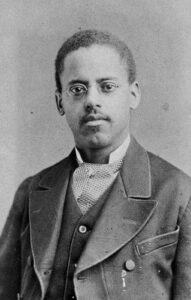 RELATED POSTS:  Cut to Black: Kyle Bond, Picture Editor
Thomas Edison may be credited with inventing the light bulb, but Lewis Latimer invented the carbon filament for the lightbulb, which was the most important innovation, allowing for the creation of the lightbulb as we know it today. Edison’s lightbulb was bulky, had a short life and would have been too delicate and expensive to reproduce as needed. In 1881, Latimer received a patent for inventing a method of producing carbon filaments, which made the bulbs longer-lasting, more efficient and cheaper. This key innovation sent lightbulbs into mass production, allowing them to be installed in homes and buildings. Latimer’s invention paved the way for the eventual creation of the film projector. So next time you enjoy a beautifully restored 35mm print at The Egyptian, thank Lewis Latimer. 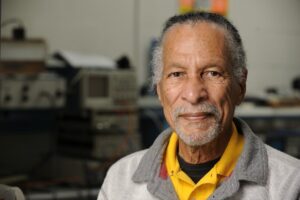 James E. West, along with Gerhard M. Sessler, helped develop the electroacoustic transducer electret microphone, for which they received a patent in 1962. Their invention was acoustically accurate, lightweight and cost effective. Ninety percent of microphones in use today — including those in telephones, tape recorders and camcorders — are based on their original concept. He also has over 250 patents to his name. We owe the magic of cinematic sound to James West.