Reprinted from The Washington Post by Steven Goff on February 5, 2021.

Major League Soccer and its players’ union reached a tentative deal Friday night on amending the collective bargaining agreement, a major step in avoiding a lockout and opening the season on time.

MLS’s Board of Governors and the full player pool still must vote on the matter, but in all likelihood, training camps will open February 22 and the season will start April 3.

Neither side was willing to comment beyond terse statements confirming the tentative deal. …

RELATED POSTS:  Hong Kong Film Festival's Opening Movie Canceled Due to Suspected Censorship
About Jeffrey Burman 705 Articles
Jeff Burman served on the Guild’s Board of Directors from 1992 to 2019. He is now retired. He can be reached at jeffrey.s.burman.57@gmail.com. 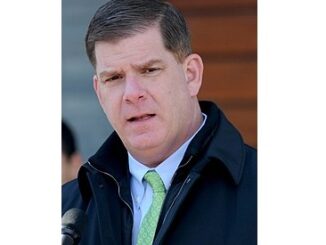